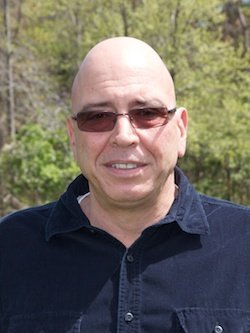 Greg joined the GS Staff in 2009 as Organist and Senior Choir Director. In 2012, he became the Director of Music. As a child and throughout his life, music has been his passion. Greg is a professional musician, working with bands and ensembles and as a studio musician. He has also composed music for TV shows and documentaries, and written scores for Christian and secular based choirs. He has directed musical ensembles, choirs and children’s groups for over twenty years. He lives in Old Bridge with his wife, Patty, and their 19 year old son, Joseph.

Verse of the Day

Our Vision Is To

Good Shepherd Children's Center has provided a loving, Christian, educational environment for Old Bridge and its surrounding communities for more than 50 years.